Reacher: You're one to talk. Move on, Finlay. I've seen trees lose rings faster than you.

Finley: My wife's dead. She died, and I can't stop wearing the ring.

Reacher: That's not what you told me.

Finley: All I told you was her name was Sharon. Never said you were right about us being divorced.

Reacher: Well, why didn't you correct me?

Finley: I don't correct anyone. I don't need anyone's pity. Everyone just assumes, a man like me, grumpy, set in his ways...

Reacher: Pain in the ass.

Finley: Pain in the butt. They just figure she walked out on me.

Reacher: Is that why you left Boston?

Finley: You try living in a city where every place you look's a memory of the love of your life. Every restaurant, every stop on the T, all a kick in the gut. A reminder of how I failed her.

Reacher: Is that what you tell yourself?

Finley: I promised her I'd move heaven and earth to make sure she got better. Now I pay a mobile bill each month, so I can hear her on the voice mail.

Reacher: So, you're living above a smoke shop when you're trying to quit smoking? Wearing a tweed suit in Georgia in the summer? Taking a job in the middle of nowhere? It's all some kind of penance for you not being able to save your wife?

Reacher: Well, that's stupid. And if you really think that, you're stupid. 😆

Reacher: I like it when you curse. You should do that more often. 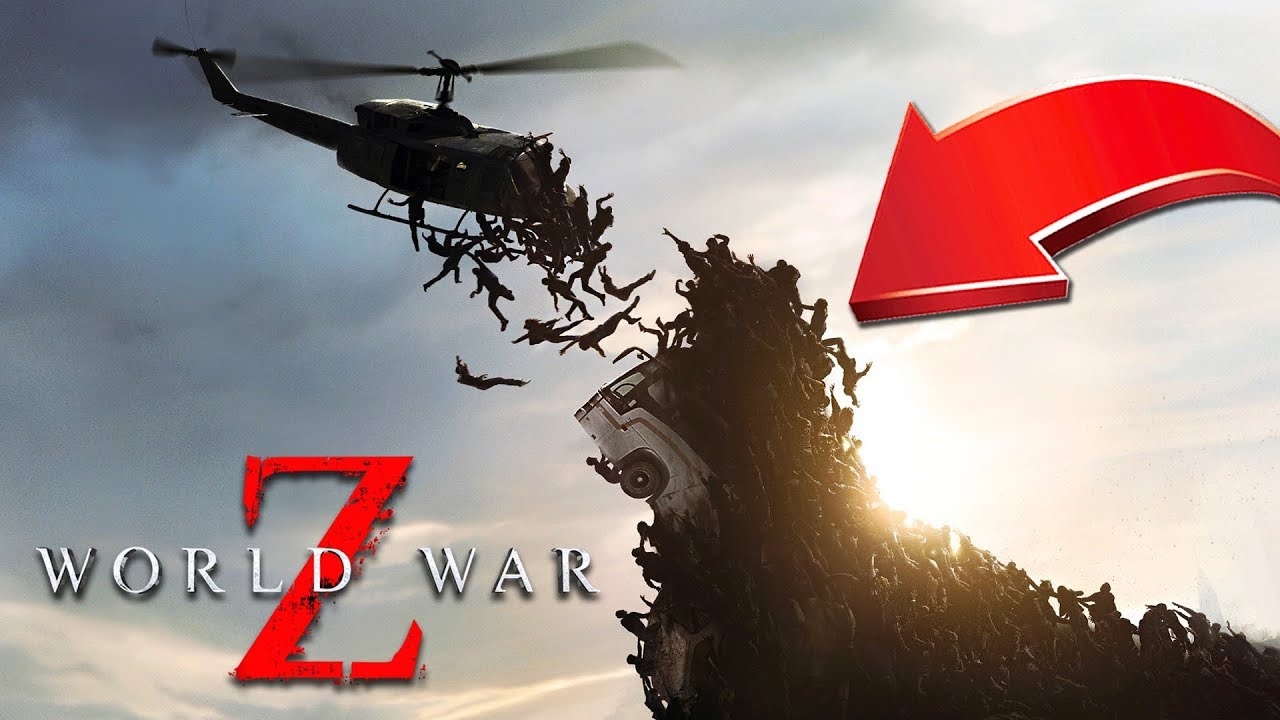